Step into the world of Mr Doodle with Year 5...

This week, year 5 have been learning about a local artist - Mr Doodle.  Born in Kent he is now a famous artist. His work sells for millions of pounds.

We have learnt about his life and his journey into art, using this information to write biographies about him.

Mr Doodle has spent years perfecting his craft.  He has developed his own unique style - it looks like squiggles and doodles.

We worked very hard to try and emulate the process he takes when doodling.  We have had great fun and even included a few doodles with a royal theme to celebrate the Queen’s Jubilee!  What do you think of our 'Mr Doodle Inspired' artwork? 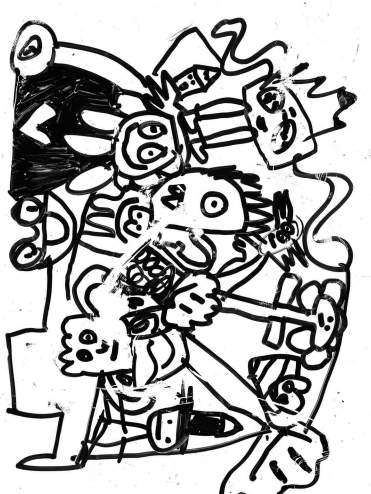 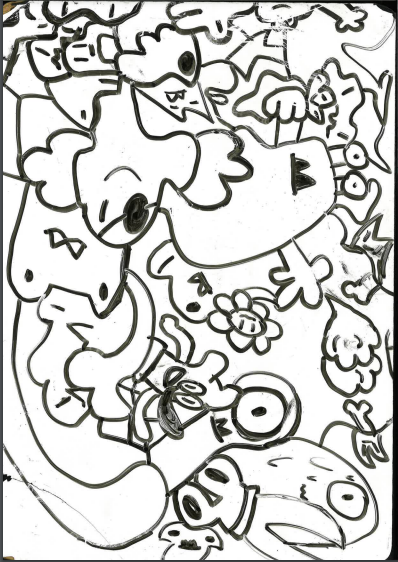